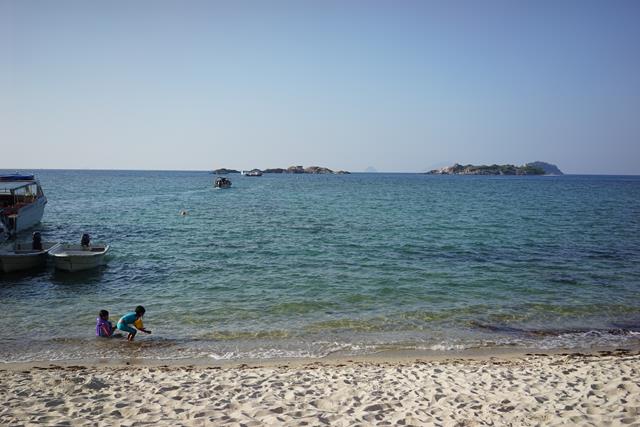 We got no troubles
Life is the bubbles
Under the sea!
-Sebastian, The Little Mermaid (1989)

Diving, to me, is like flying, but underwater. You can glide along looking at everything underneath, above and around you, with the ability to control how high or how low you go almost effortlessly. There is a whole different world underwater which (recreational) divers get to explore for about an hour at a time. There is nothing else quite like it – or if there is, I haven’t found it yet. I am by no means a natural at it, but diving is one of my all-time favourite things to do. It had been almost 3 years since I last dived and when some other travel plans fell through, it was an easy decision to use the time to go diving instead.

Redang island is in the northern part of Malaysia, in the state of Terrenganu. It was further away than say, Tioman, but I’ve heard that diving in Tioman is no longer as good as it used to be due to the large numbers of people going there and destroying the coral and stealing fish for saltwater aquariums etc. (not sure how true the latter is). In any case some other divers we met at Redang were Tioman regulars and they confirmed that the diving in Redang is better, so there’s that. I would have liked to go to Sipadan in East Malaysia but there wasn’t enough time. It was the same story with the diving spots in Indonesia and Thailand which I looked at. 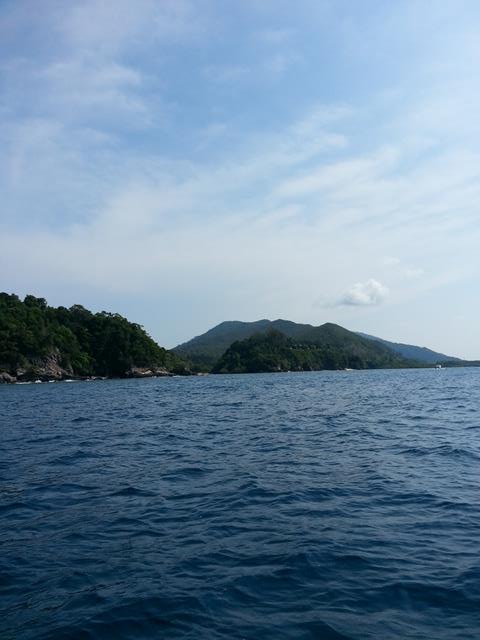 I also thought about Perhentian, which is fairly near Redang, but eventually settled on Redang Kalong resort for a number of reasons – proximity, price, good reviews, and familiarity (as that was where Ian had gotten his open water certification ages ago).

Getting there is fairly straightforward – the resort arranges an airport pickup for you, so it’s maybe 45 minutes in a minivan to the jetty (and by “jetty”, I mean a tiny structure with enough space for one boat to dock – I wasn’t sure that we had actually arrived at the jetty when we pulled up but it’s sturdy enough). Then it’s another maybe 30 minutes to the island, and I enjoyed every minute of it thanks to the great view, save for the part where it got choppy for a bit and I was wondering whether I should have invested in some seasickness pills. 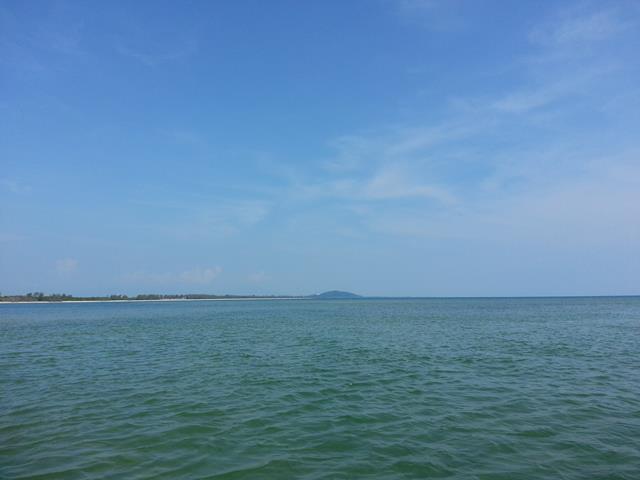 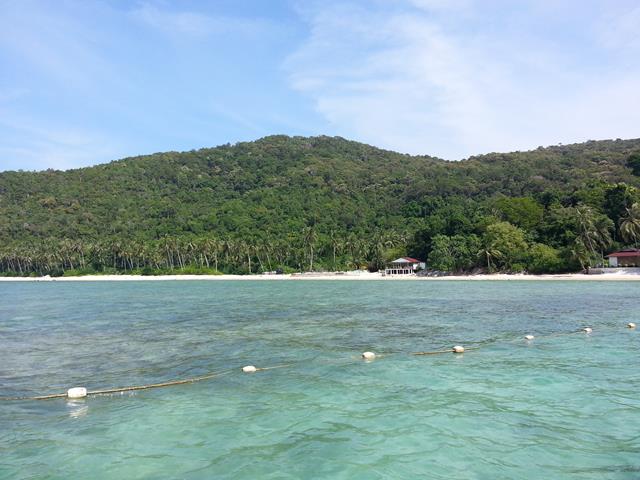 The resort itself is a dive/snorkelling resort so you need to get either a dive package or a snorkelling package to stay there. I’ve been diving before but we had mostly stayed in separate hotels and gone to the dive centre for diving, so this was my first time staying in a true blue dive resort. There aren’t a lot of bells and whistles and everything is focused on the diving/snorkelling, so meals are buffet-style and at fixed times and the rooms are clean and functional (without TV and wi-fi but thankfully with air-conditioning). They had wi-fi in the cafeteria but I heard it was painfully slow so I didn’t bother with it. They do, however, have cell phone reception so mobile data is an option if you have a Malaysian SIM card. While the resort does offer some other activities (e.g. there were some kayaks lying around which you could rent, I think), I was happy just going on 3 dives a day and spending the downtime in between dives lounging around on the numerous deck chairs updating my logbook / reading a book / enjoying the view and eventually dozing off. The main beach of the island is located on the other side of the island, and you can either take a boat there or trek there but we couldn’t be bothered. 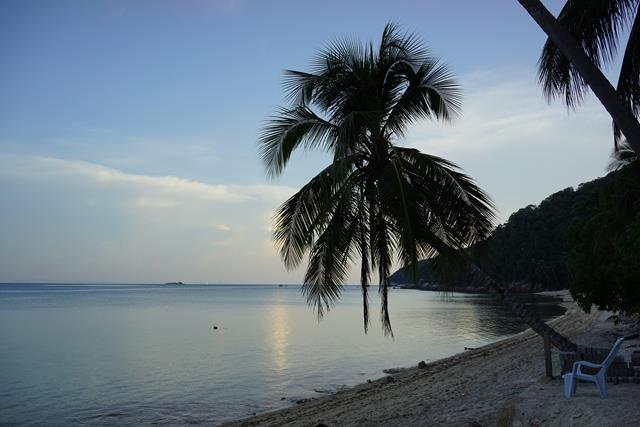 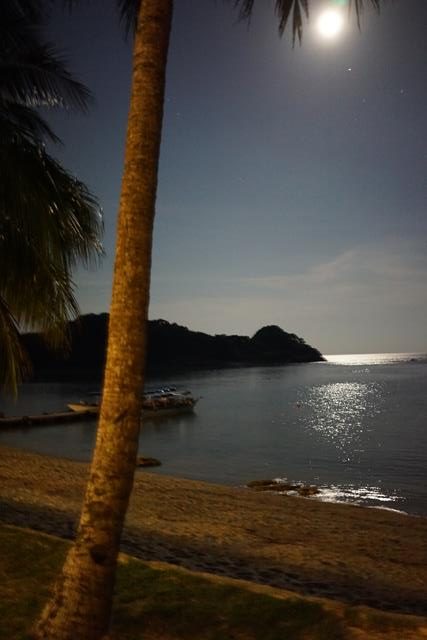 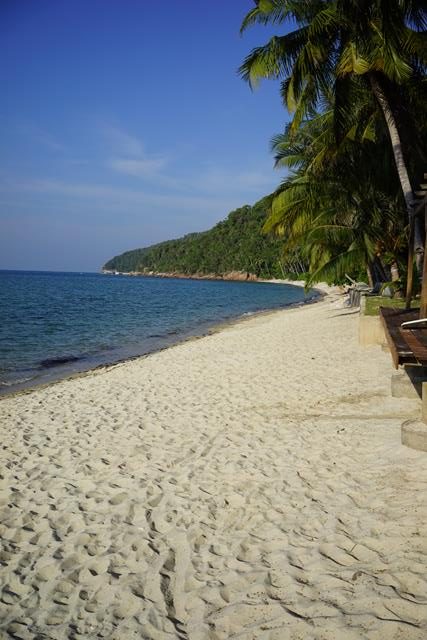 One of my favourite parts of this holiday (apart from the actual diving) was amount of sleep I managed to get! After dinner (by which time it would be 8 or 9pm) there wouldn’t be much else to do so unless you have a group of friends who want to play card games etc. you could just go to sleep super early. Plus, diving (on normal air at least) makes you really tired for some reason. Nitrox doesn’t have that effect on me but we didn’t use nitrox on this trip. I think I slept about 10 hours a day while I was there. It was awesome.

The food was, I think, decent – salt water always seems to make any food you eat taste less nice.

There were some adorable baby turtles in a box, which I understand were being kept at the resort until they were strong enough to be released into the sea. 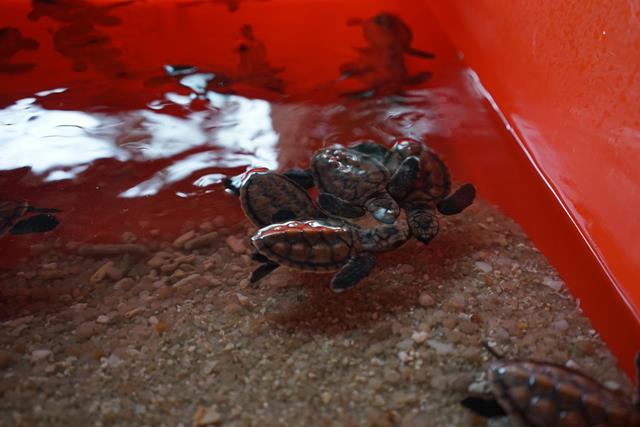 There aren’t really a lot of big marine creatures to be seen (although we did see a few turtles and rays and caught a glimpse of a black tip reef shark), but if you don’t mind smaller fish and stuff like nudibranches, there’s plenty to appreciate. The water is warm at the surface (about 30 degrees C), but there are thermoclines so you can feel the water temperature dropping once you cross a certain depth, which is not entirely pleasant if you aren’t wearing a wetsuit and aren’t used to cold (or cooler) water. I did the first few dives without a wetsuit but switched to a wetsuit thereafter. Visibility also drops but apparently there are more fish in the thermocline. 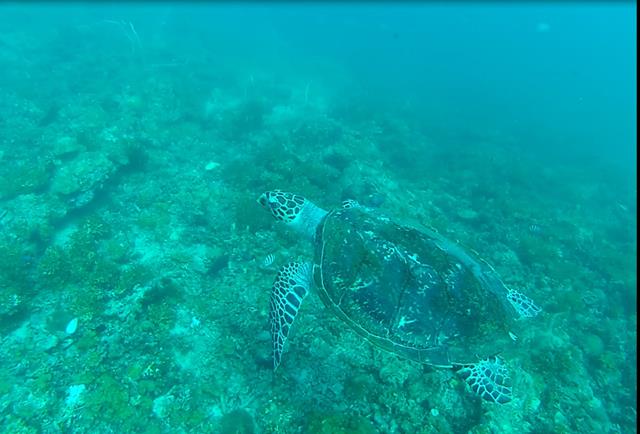 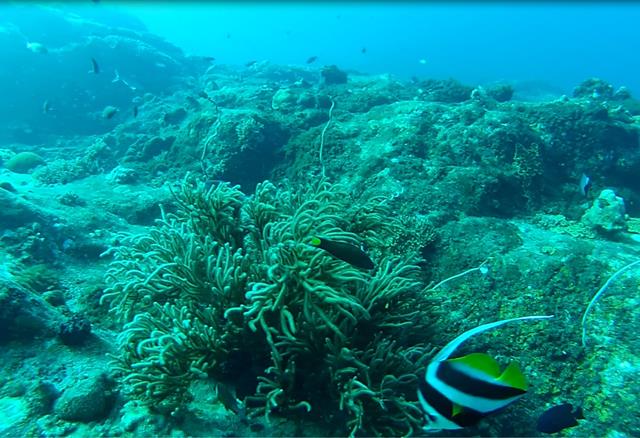 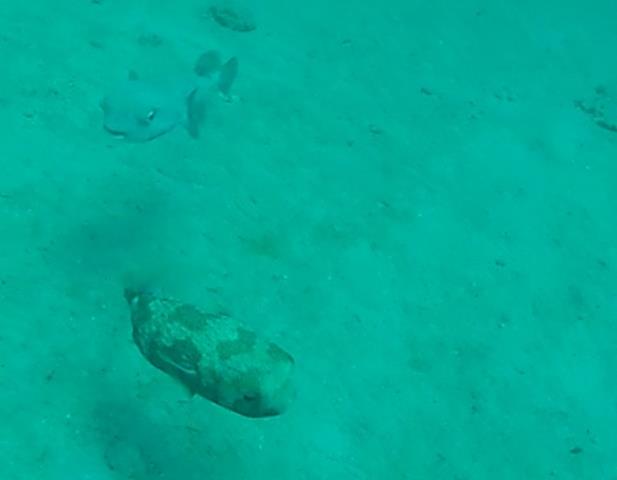 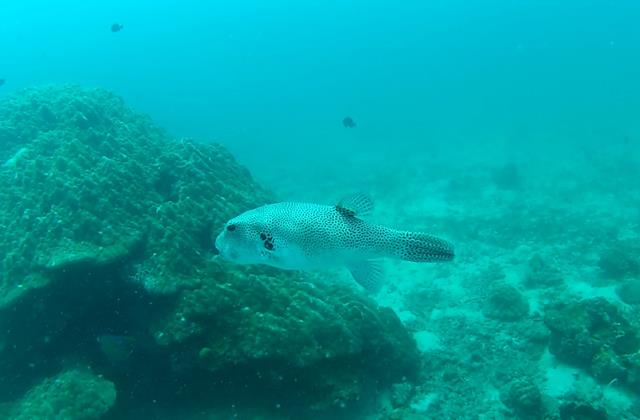 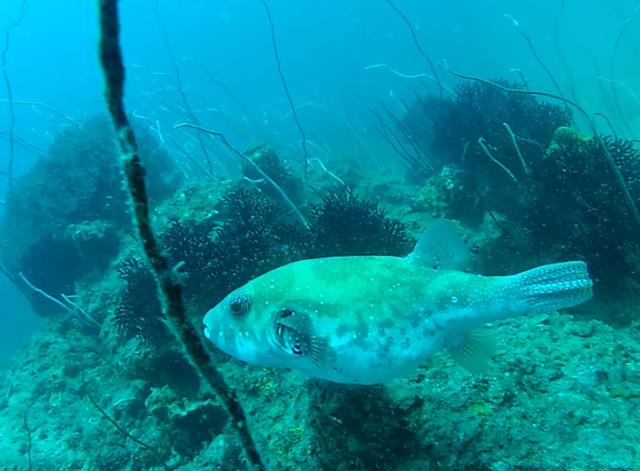 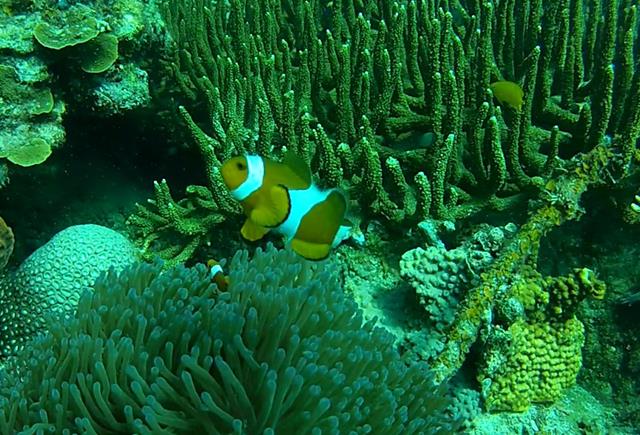 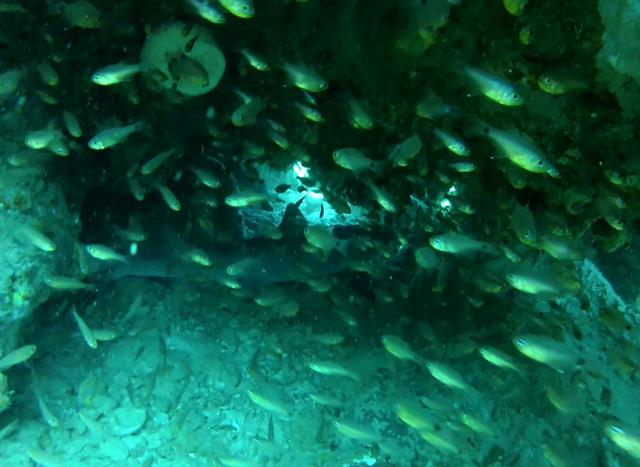 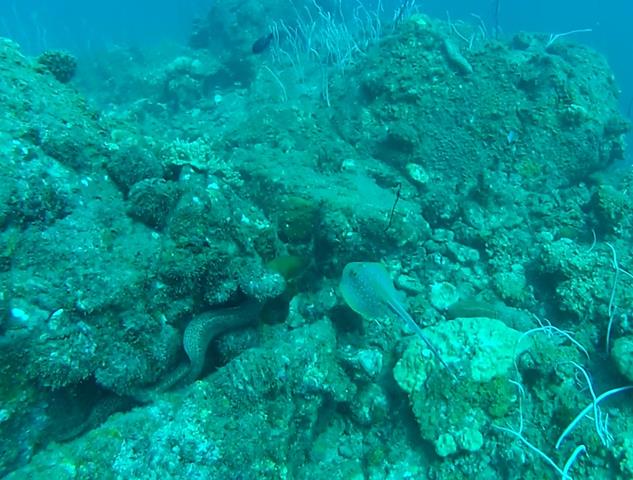 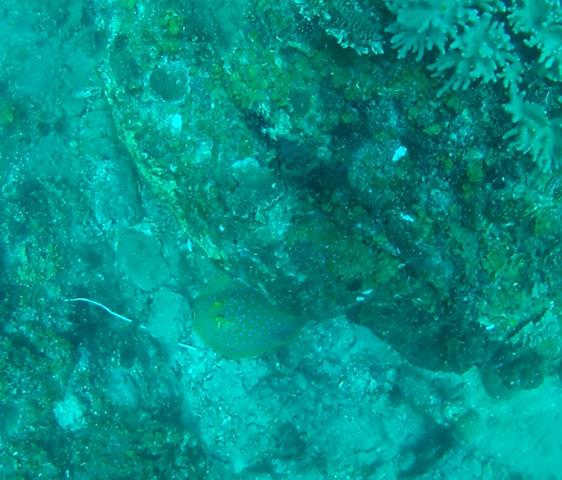 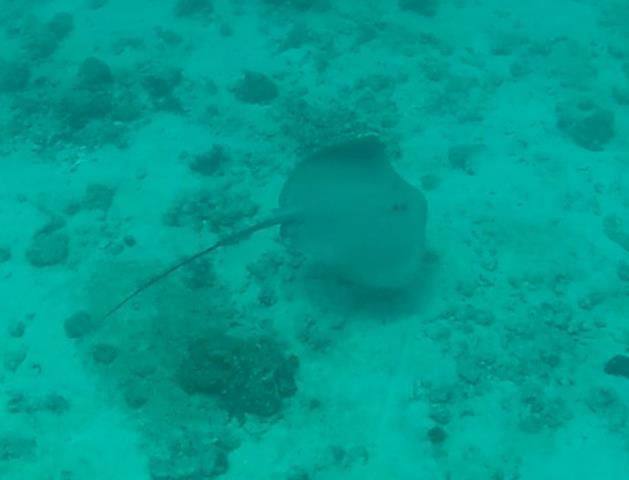 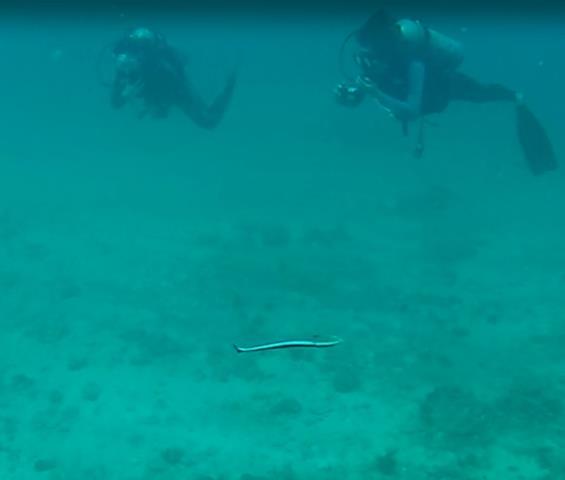 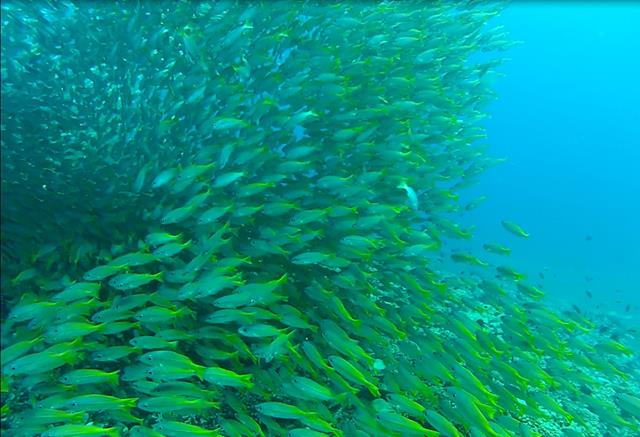 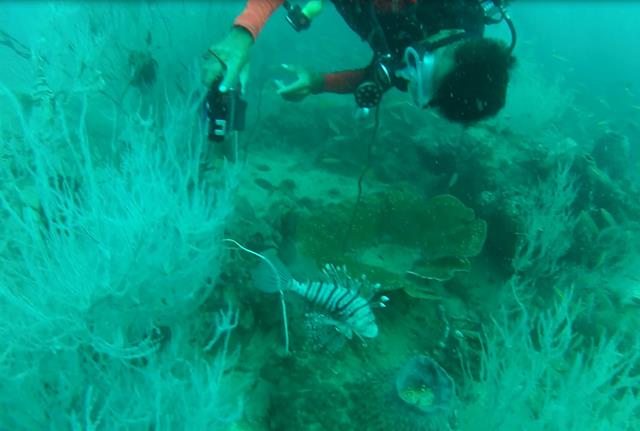 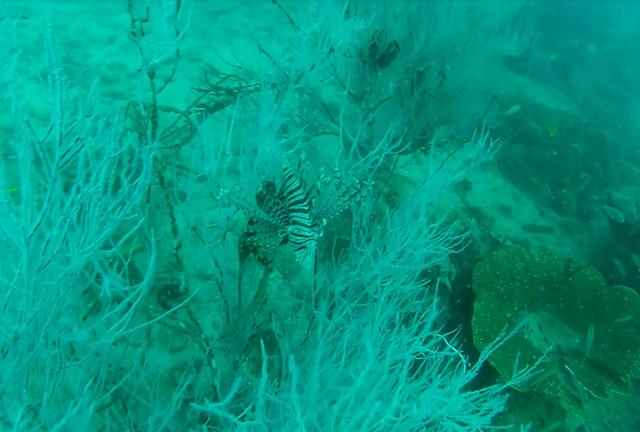 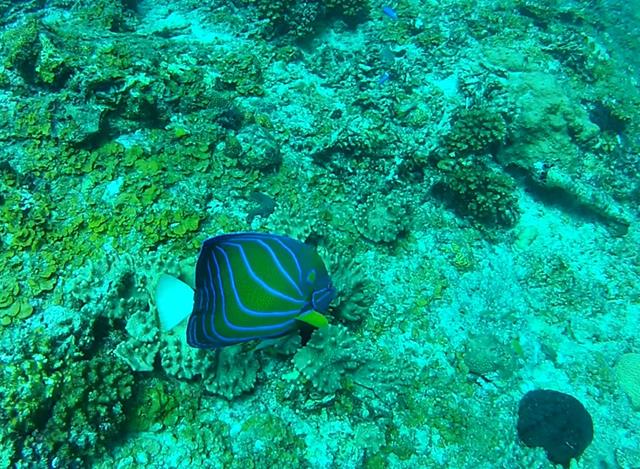 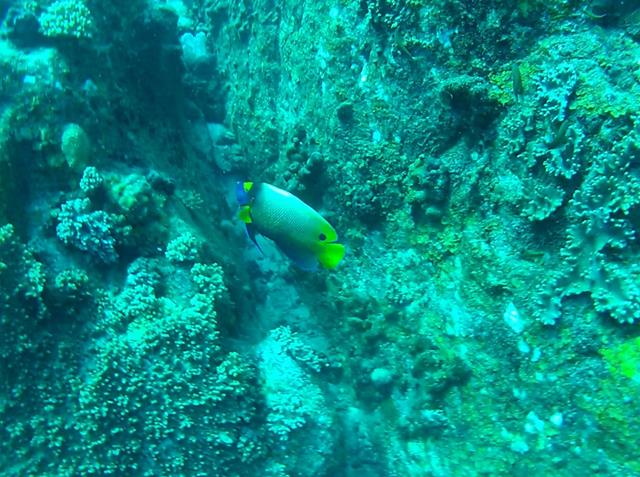 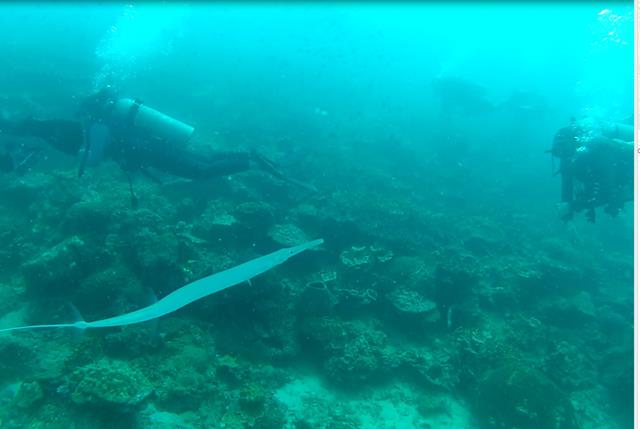 The corals, and the rays of sunlight shining through the water were also a sight to behold. 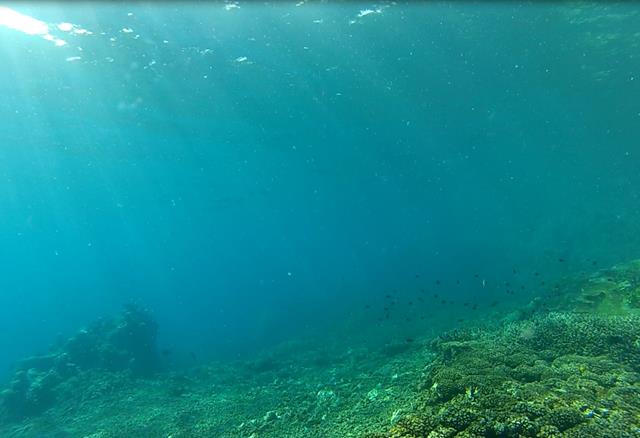 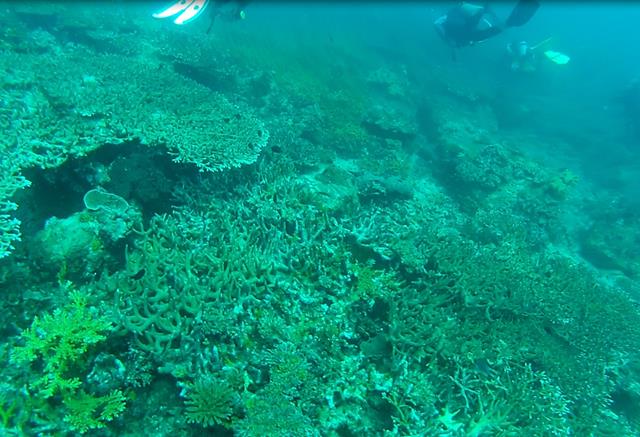 It was so good to get back in the water after 3 years and rediscover this subterranean world. Looking forward to the next time!